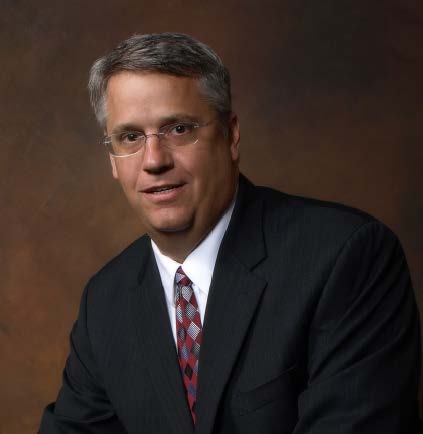 With an emphasis in civil litigation, Mr. Pillsbury has successfully tried cases in state and federal court and has argued cases before the South Carolina Supreme Court, the South Carolina Court of Appeals and the United States Court of Appeals (Fourth Circuit). He has successfully tried virtually every type of civil matter, ranging from severe personal injury and wrongful death matters, to car dealership fraud and securities fraud, to commercial matters such as patent infringement and minority shareholder oppression.

He has received Martindale-Hubbell’s AV® (Preeminent) rating by judges and his peers, the highest level of professional excellence. He has also been recognized as one of South Carolina Top Super Lawyers™ for several years. Super Lawyers is a rating service of outstanding lawyers from more than 70 practice areas who have attained a high-degree of peer recognition and professional achievement.

Within the South Carolina Bar, he was appointed to the Consumer Law Section for the Bar. He also serves on the Law Related Education Committee as well as the Fee Resolution Dispute Board.

In addition to his law practice, Mr. Pillsbury has been instrumental in organizing the attendance of Greenville County students at oral arguments held in Greenville by the South Carolina Supreme Court and Court of Appeals. He is actively involved in promoting the South Carolina Bar Association’s student mock trial competitions and regularly participates in the Bar Association's Ask-A-Lawyer program.